Ember is our newest addition to our rare points breeding program. He not only has a very exotic and unique appearance, but has the sweetest temperament. He was bred in collaboration with MyBaliSi Cattery in Michigan.

Red Pointed Siamese and Balinese cats are rare with long-haired red points starting to re-appear at this time in the United States after being much forgotten. Though our initial plan was to import a Red point Siamese from the UK, we later realized that by having a Variant (Siamese cat with Long-hair Gene, or Short-haired Balinese) we would be able to produce both short and long haired cats.

We hope to use him as our foundation stud to produce future Red point out crosses and to achieve our goal of a unique red point to red point Balinese program from Red point standards set by the Red Point & Tortie Point Siamese Cat Club in the United Kingdom.

Our goal is to produce reds and creams with some Tortie (freckle) points though we don't feel that we'd like a high concentration of Torties in our red point breeding program. Please Stay tuned to Ember. Update: Ember has been retired as a breeder and is now residing with the Feinman Family in NYC. He was such an important part of our breeding program for our Red Pointed Balinese breeding lines. He leaves us with beautiful and very rare breeding lines to continue his legacy. 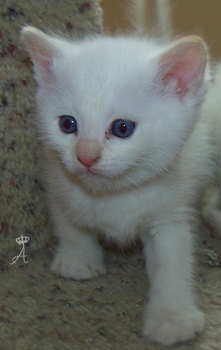 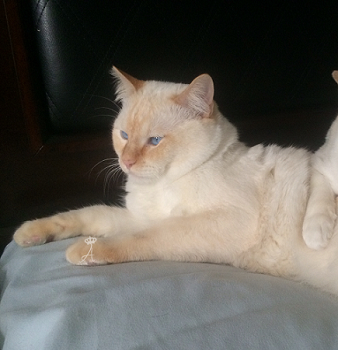 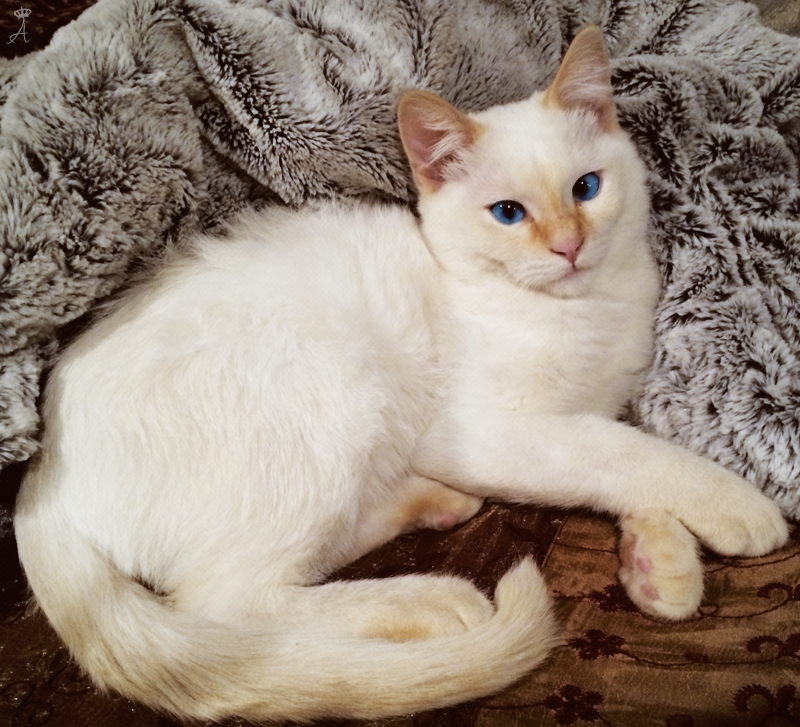 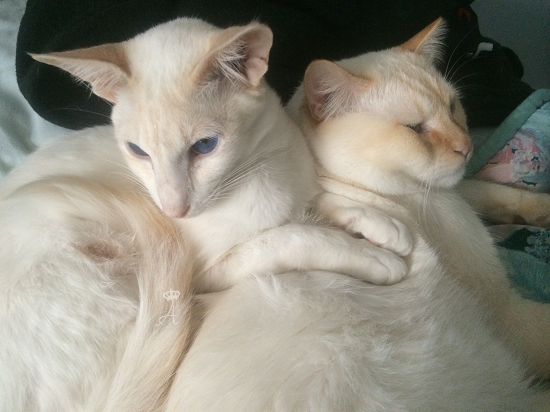 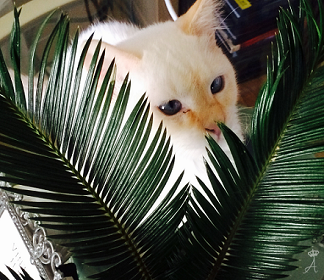 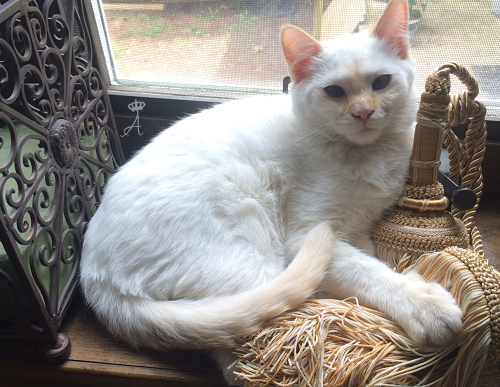 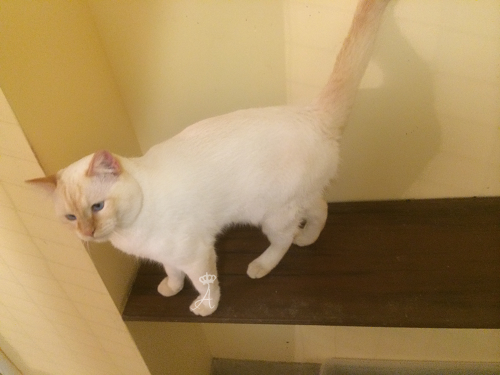 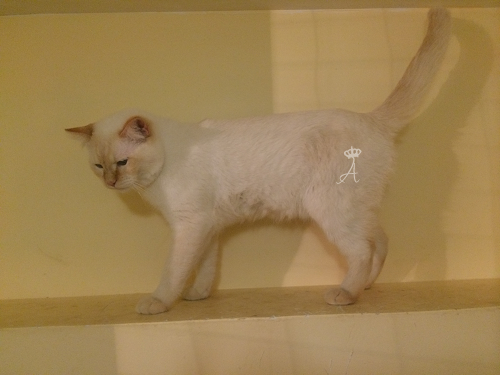 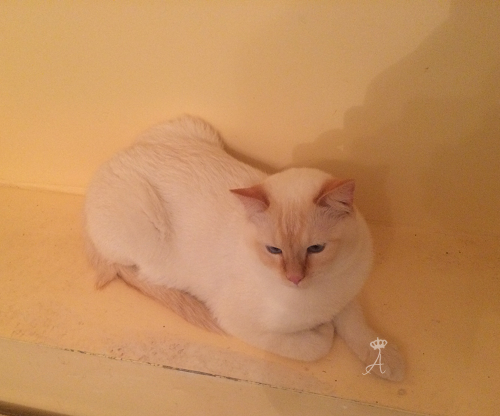 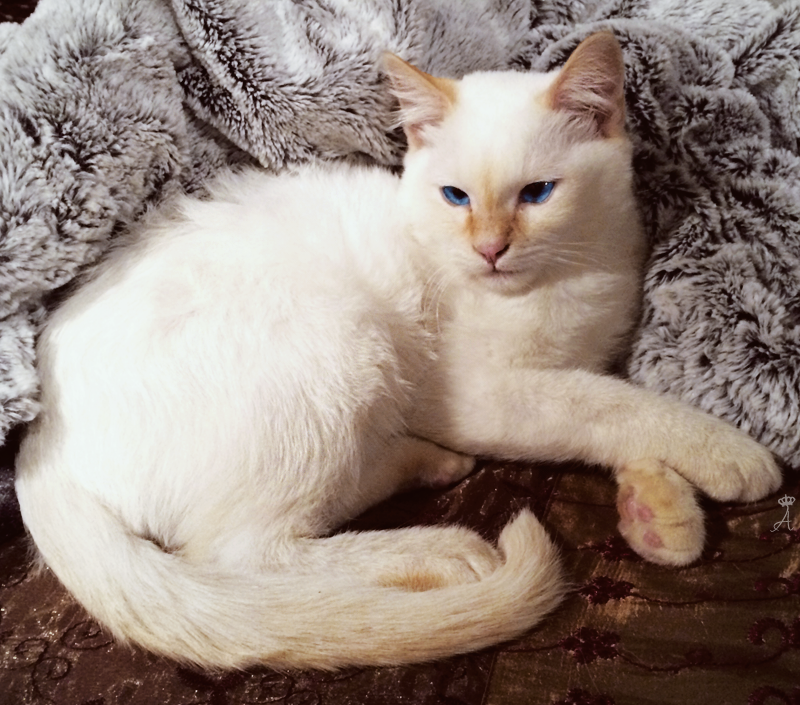